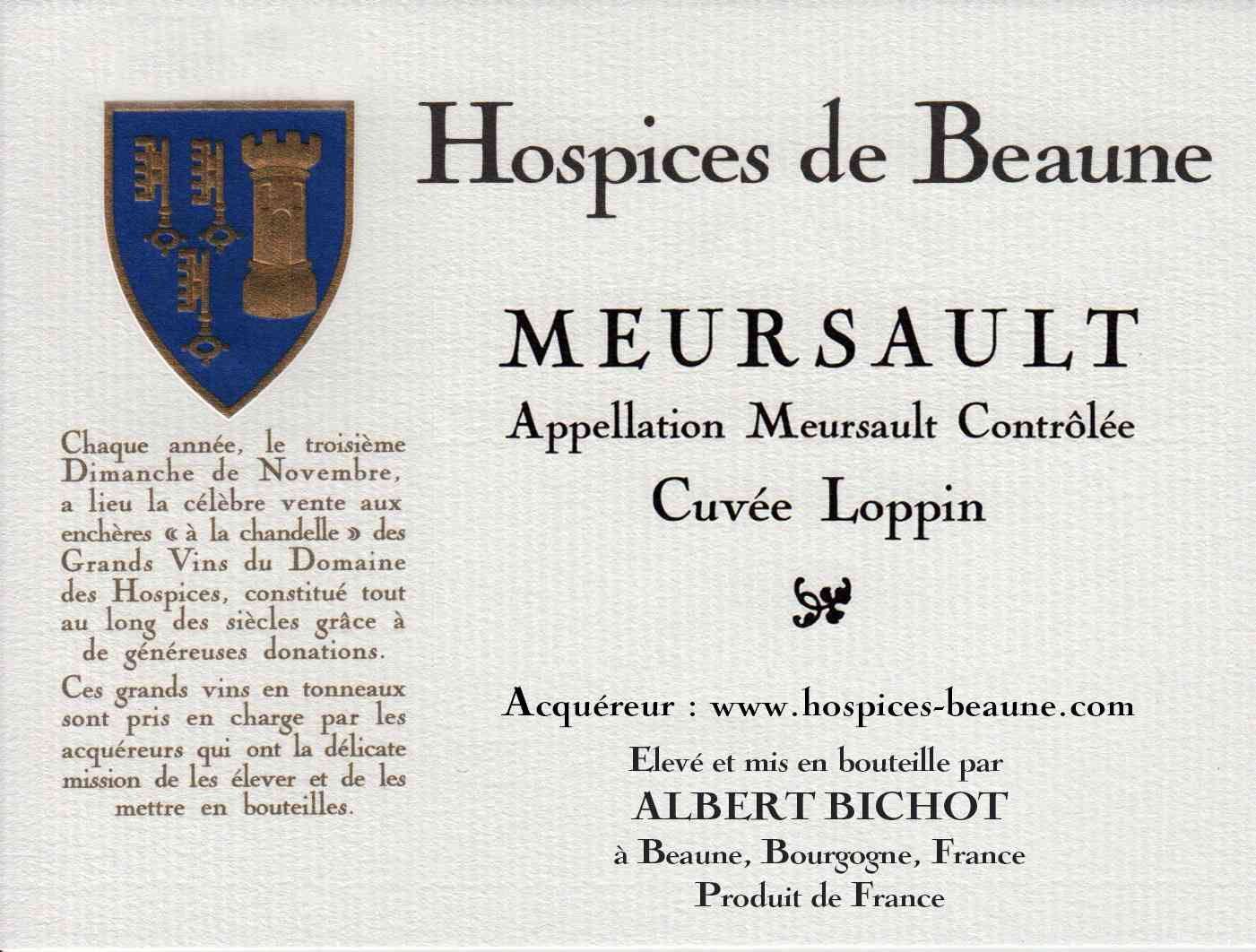 This cuvée has a fine pale primrose colour, full of energy. With attractive fruit and flowers together on the nose, this has the full-on density of classic village Meursault, with a sense of the nuttiness which will develop with time in bottle. The acid balance is just right too.

Several members of the Loppin family made gifts to the two establishments: Hôtel-Dieu and Hospice de la Charité. Jéhan Loppin, Archdeacon, in 1656 received Queen Christina of Sweden on the square in front of the Collegiate church of Beaune. Two years later, he pronounced a harangue to Queen Mother Anne of Austria with her son, King Louis XIV, le Roi- Soleil, who signed his name in the book of the Confrérie du Saint- Esprit, at the Hôtel-Dieu. A part of this Cuvée comes from Premier Cru (Les Cras), the other half from village level Les Criots. The Premier Cru Les Gras vines date from 1980. 0.2 ha. of Les Criots were planted in 1997, the balance (0.36 ha.) in 2009. 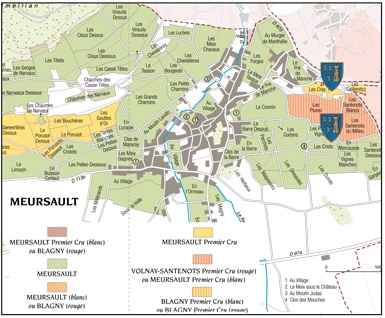